Training programme for pilots under development

In Finland all pilotage services are provided by Finnpilot Pilotage Oy, a special assignment company owned by the State of Finland. The company is also responsible for pilots’ training. The Ministry of Transport and Communications has begun preparing a comprehensive reform of legislation concerning pilotage operations, and pilotage training is one of the targets for development. 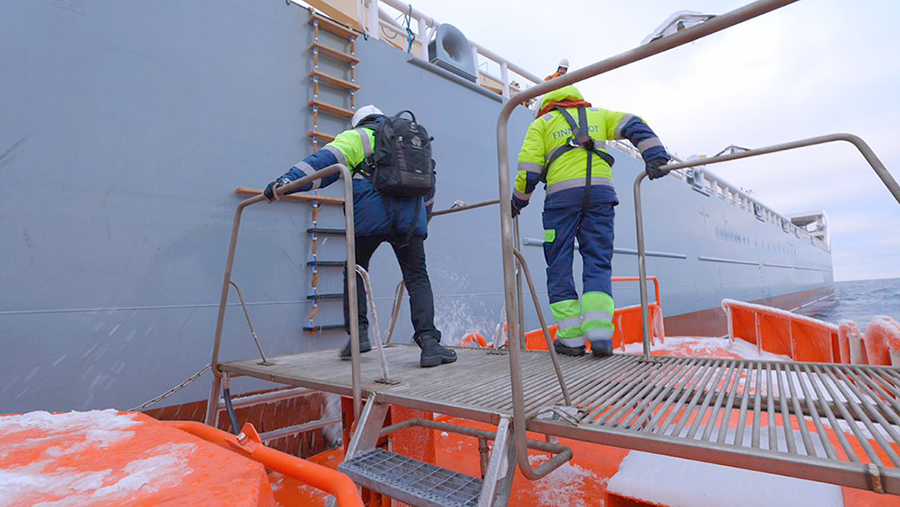 There are four pilotage areas in Finland with a total of 140 pilots, each of whom are employed by Finnpilot and have also received in-house professional training.

By law, a person aiming to become a pilot must have master mariner competence. When selected as a pilot he/she will generally have 10 years’ experience of officer duties and they have often served as ship masters. Globally speaking, it has become more difficult to find experienced master mariners to apply pilot positions. However, in Finland the situation is still good, as there are many who want a career as a pilot, and there are tens of applications for every pilot vacancy. 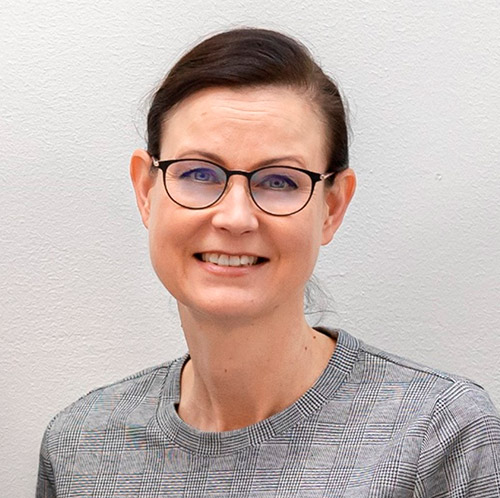 - We open vacancies for new pilots purely on a needs basis. We hadn’t recruited any new pilots for over a year, but last month we hired four new pilots for Lake Saimaa. We open new vacancies for different pilotage areas when a member of personnel retires or if there is a need for more resources, explains Sanna Sonninen Pilotage Director at Finnpilot.

After a long recruitment process, when a person is selected, he or she begins a six-month training period as a trainee pilot. The learning pathway continues after the trainee stage, too, and the pilot’s training is updated as the need arises.

- Pilot trainee’s previous experience is taken into account when planning the learning path: for example, if the person has worked as an officer on a large vessel, we do not concentrate his/her training especially on the steering features of large vessels, but on things that a new student pilot has little experience of. The training modules focus on both personal safety and on training that will increase professional competence and knowledge of the region. We are continuously developing our training programme, Sonninen adds.

Finnish law determines how pilots should be trained and what pilotage actually involves. The legislation does not currently take into account all of today’s competence requirements, or for example the training opportunities that new technology can provide. It is Sonninen’s hope that in future it will be possible to carry out some parts of the qualification process remotely such as the theoretical tests. Work on the reform of the new law will begin this summer.

- We are happy that Traficom is already working to develop regulations concerning pilotage, as this will already improve the situation greatly, says Sonninen.

In future it might be possible that pilot’s physical presence on a ship will no longer be necessary, but the task will be carried out from a remote pilotage workstation. ISTLAB is one example of an R&D project where Finnpilot is also involved, focusing on the development of remote pilotage. It will take years before practical remote pilotage can possibly be done and the training it requires will be offered at maritime institutions. However, Finnpilot has already selected three developer pilots, so-called “remote pilots”, who are involved in several development projects, defining pilotage of the future and also gaining knowledge and competence while innovating.

Sonninen points out that Finnpilot also strives to continuously develop traditional pilotage activities, but also wants to be actively involved in the development of pilotage of the future, for example in remote pilotage development work.

- By cooperating with other players e.g. technology providers, research organisations and authorities we can better assess what measures will be necessary in the future for making improvements in the field. The most important issue for us is that remote pilotage should be at least as safe as traditional pilotage. In order to achieve the objective, it will be necessary to adopt different technologies, which requires a totally new kind of competence from the pilots, and a lot of new training.