Technology ringing in the changes for pilotage

It is the job of the pilot to guide vessels safely from the open sea into port, and out again. Olli Taipale, chief pilot on the Archipelago Sea, is in support of developing the branch, and is indeed one of the first professionals to have carried out tests in the ISTLAB laboratory. 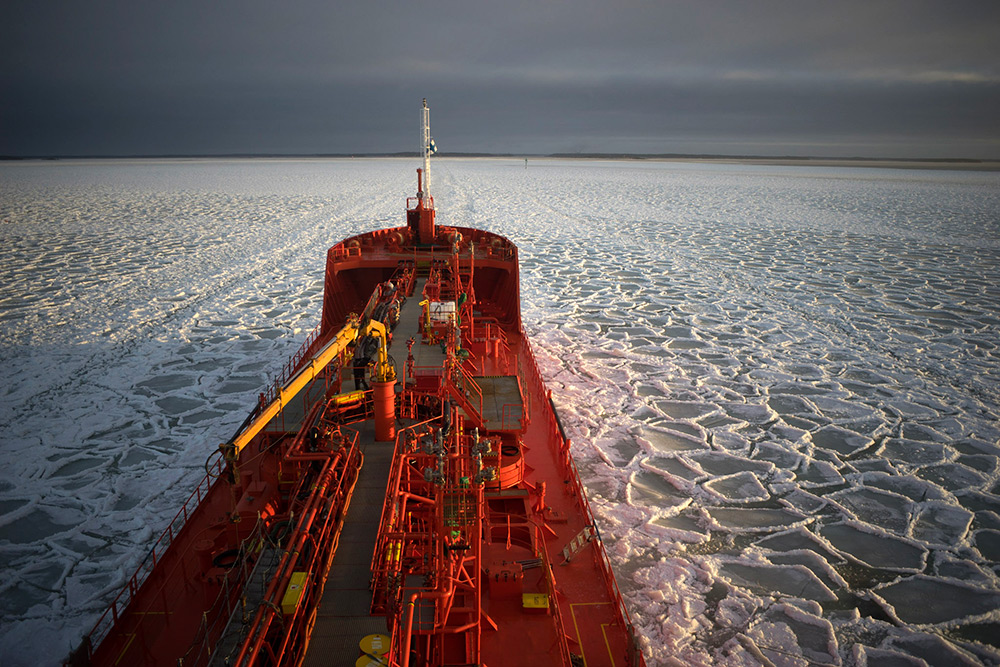 Olli Taipale set off on his journey to become a pilot in 1992, when he began studying in Kotka, qualifying as a deck officer in 1995. Taipale’s career began on board oil tankers and continued on board cruise ships. Ten years later he graduated as a master mariner, after which he started work as a pilot on Lake Saimaa in 2006. Then in 2010 Taipale made the move from inland waters to the Archipelago Sea and in 2013 became chief pilot, working as shift supervisor to the pilots and carriers.

The seed of the idea of becoming a pilot was sewn in childhood.

– The father of one of my childhood friends was a pilot, and I thought then that I wanted to do that job, too. Piloting isn’t everyone’s dream job, but it offers an alternative to traditional work on board a ship, says Taipale.

Remote pilotage won’t be an everyday occurrence yet this year, but we could be at the testing stage within in a year or two.

His childhood interest in the branch has not waned, and this can also be seen in his will to develop it. Taipale has worked with Janne Lahtinen in the ISTLAB, carrying out tests with the purpose of developing remote pilotage systems.

– We have achieved a lot in the test laboratory. Although virtually all technology is available now, remote pilotage will not become part of a pilot’s everyday work yet this year, but we could be at the testing stage within in a year or two, Taipale states.

Resilience – one of the demands of a career as a pilot

Technological development has an influence on a pilot’s work. Whereas the focus of the work has previously been on navigating into or out of port in particular, today the focus is on ship handling in the port area and on communication between seafarers. To add to variety, the work cultures on board different countries’ vessels also come into play. A pilot should be able to get on and work well with all kinds of people. The size of the vessels has also increased, which affects the work greatly. 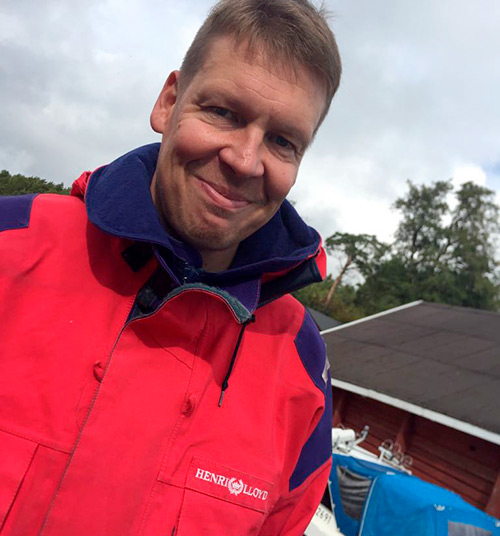 Taipale encourages those who dream of becoming a pilot to think twice before applying: although the work schedule may sound more attractive than that of traditional life onboard a ship (one week on, one week off), a pilot’s work requires perseverance. The requirement is master mariner qualification, which can mean up to eight years’ on-board work experience. When recruited, an additional mandatory minimum of six months is spent as a student, becoming familiar with one’s own vessel and accompanied by an experienced pilot, to achieve the necessary qualifications in the fairways of the area. In other words, you don’t get to be a pilot straight from the school desk.